Recorded by Harry Bradley on Shadowplay – Music for Flute and Guitar

You’re about to enter a strange forgotten forest on the outskirts of Belfast City.

Inside the forest you’ll encounter many different flutey creatures, some native to the forest for centuries, other’s more recent
imports from foreign lands.

As you begin your journey through the forest you’re greeted first by Japanese shakuhachis.

They call out to you in long mournful tones which create a sense of eerie unease, so you progress with caution through the woods

Soon some quirky fifes and f flutes start sliding up and down the trees, your pace quickens as you move to avoid the cuts of their
sharp, rolling tongues.

The further in the deeper the forest gets and you’re soon surrounded by several strange flutey creatures cranning out a cacophony of
ornamented calls.

As you move on past the thickest depths of the forest you’re soon greeted by friendlier flutey creatures. The familiar native wooden
flutes.

They greet you with the traditional foxhunting call which echoes all around you.

As you edge closer to the other side of the forest the wooden flutes sing out different airs lamenting your departure. They’re sad to
see you go and they seem to leave you with a sorrowful whimper.

But just as you reach the last tree in this forest of ornaments they all leap out and surprise you with a joyous, laughing farewell. 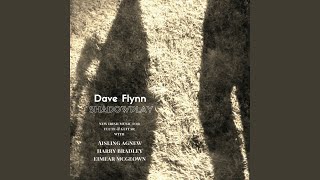 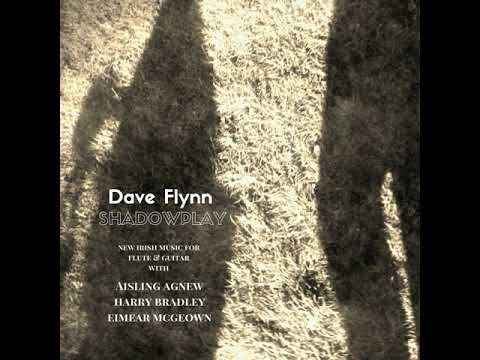 The Forest of Ornaments