Buy the Recording by Irina Muresanu.

​Tar Eís an Caoineadh’ (meaning ‘After the Keening’) is a companion piece to my Third String Quartet ‘An Caoineadh’. While the string quartet was inspired by the mournful sound of the keening songs once common at Irish funerals, this piece is lighter in character and is more a reflection of the celebratory part of the wake.

The piece begins with the last bars of the String Quartet played in reverse, after which comes a number of sections influenced by specific Irish fiddle players. From the droning double-stopping of Caoimhín Ó Raghallaigh, to the quiet whispy sound of the late Con Cassidy, to the wild dynamic playing of Danny Meehan and finally the strong hypnotic playing of James Byrne.

Each of these players do things that are often found in another guise in contemporary classical music, particularly with regards to micro-tonality and varying timbre. So whilst I don’t directly copy any tunes they play, I have tried to create a piece which merges the characters of these individuals with my own compositional voice. 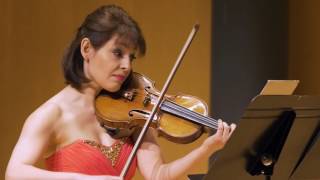 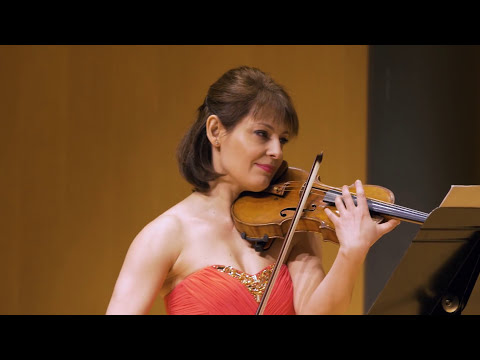