for guitar quartet or guitar ensemble.

Dún Laoghaire (pronounced ‘done leary’) is the coastal Dublin suburb where I was born. In 2020 I was appointed Dún Laoghaire-Rathdown Musician-in-Residence and I composed this work to mark the residency.

When the Covid-19 pandemic hit it forced us to rethink the residency, so instead of a live performance we created the videos shown here. I recorded the first movement ‘Dún Laoghaire Harbour’ myself with multi-tracked guitars, including the use of spoons to evoke the sounds of marine birds like seagulls. I recorded the piece before I wrote it down, so it was created with an element of improvisation.

Dún Laoghaire DART features students of the Guitar Training Centre in Dún Laoghaire, which is run by my good friend Ciarán Swift, who also plays on the recording with me. Dún Laoghaire DART takes influences from Steve Reich, traditional Irish music, jazz and Congolese guitar styles to paint the picture of a journey along Dublin’s coastal train line the Dublin Area Rapid Transit (DART).

The video for Dún Laoghaire DART was edited by Ben Rawlins, who since won a Grammy Award for his sound engineering. Ben helped me with the sound mixing for these recordings, so I guess you can say they were partly engineered by a Grammy winner! 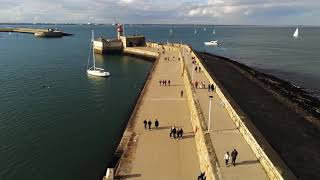 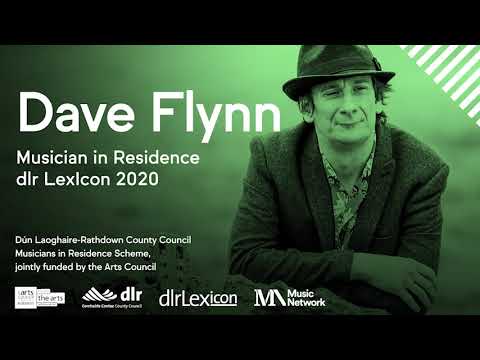 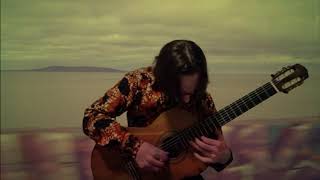 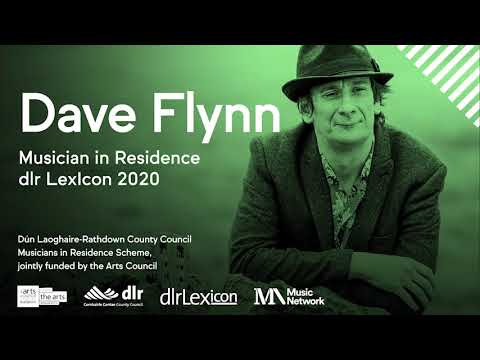