‘Aontacht’, meaning unity, is a concerto for an Irish traditional music soloist to perform with a classical orchestra. There is also a version orchestrated for the cross-genre Irish Memory Orchestra.

Melodically it is inspired by the emotive, innovative fiddle playing of Tommy Potts and Paddy Canny and the meandering, melancholy melodies of Paddy Fahey and Ed Reavy. It is from these great unsung Irish composers that I have found my melodic inspiration. All the tunes in the piece are my own, they’re a bit different to standard traditional melodies, but they’re rooted in the tradition nonetheless.

The soloist drives the piece almost non-stop, making this an unconventional concerto. The orchestra’s role is like a huge backing band who colour the angular melodies with sounds inspired equally by modal jazz, New York minimalism, Eastern European minimalism and the uilleann pipes.

The concerto is around 30 minutes long, in three continuous movements.

I ‘Reels and Regulations’

An Irish ceilí band in another dimension

II ‘The Slow Wind in the Air’

A haunting, meandering slow air played in the windswept west of Ireland

III ‘Slipping and Sliding into the Final Reel’

A strange jig slips and slides into the final epic reel which climbs gradually from the depths of anger to the heights of ecstasy. 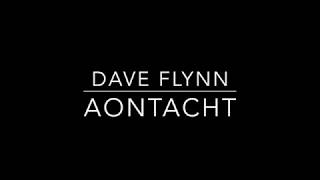 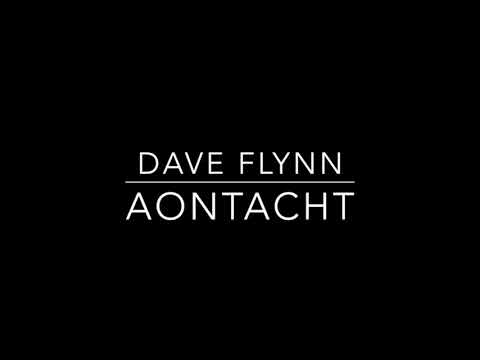