A suite of Irish tunes for fiddle, violin, guitar & orchestra.

​Commissioned by the Irish Chamber Orchestra with funds from the Arts Council of Ireland.

Also a version for The Irish Memory Orchestra (2013)

‘An Irish Farrago’ is a suite of Irish traditional music arranged by Martin Hayes and Dennis Cahill with string orchestra arrangement and additional music by Dave Flynn.  A revised version for The Irish Memory Orchestra was created in 2013.

A farrago is an old term for mixed fodder that can be applied to any motley assortment of items. In this case it is a mix of tunes composed in traditional Irish music forms. The music provides a snapshot of Irish tune composition spanning at least four centuries, from a haunting early 18th Century air composed by Turlough O’Carolan, to a 21st Century reel composition by Peadar Ó Ríada, via a 1970’s reel composition of Paddy Kelly and three tunes of which the composer and date of composition are unclear. The selection of tunes and guitar accompaniment were ordered and arranged by Martin Hayes and Dennis Cahill, Dave Flynn has added orchestration which includes echoes of the tunes, elaborations on the harmony and new music which grew organically from the source material. 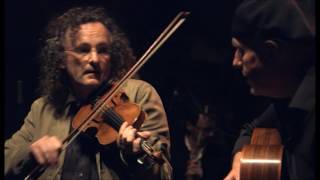 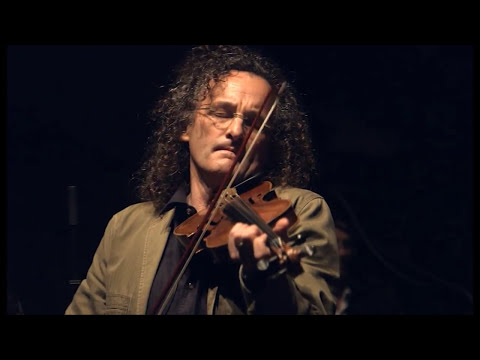