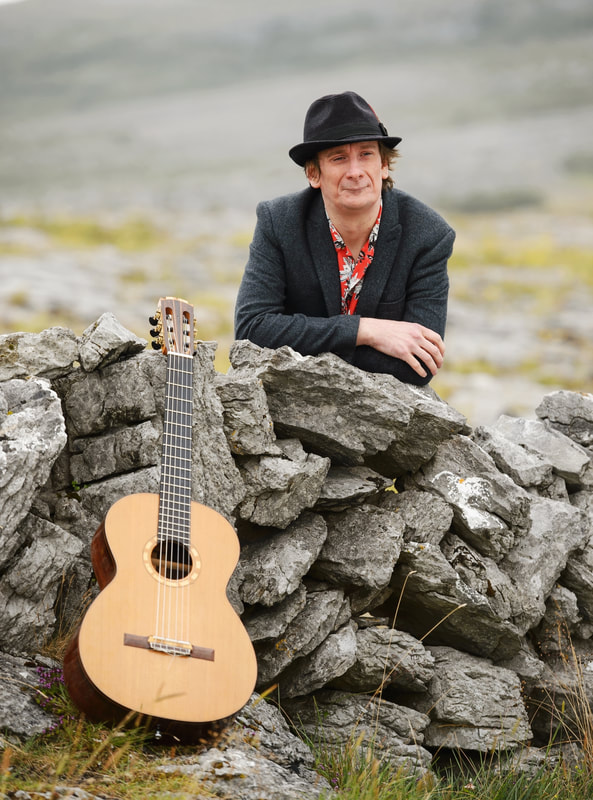 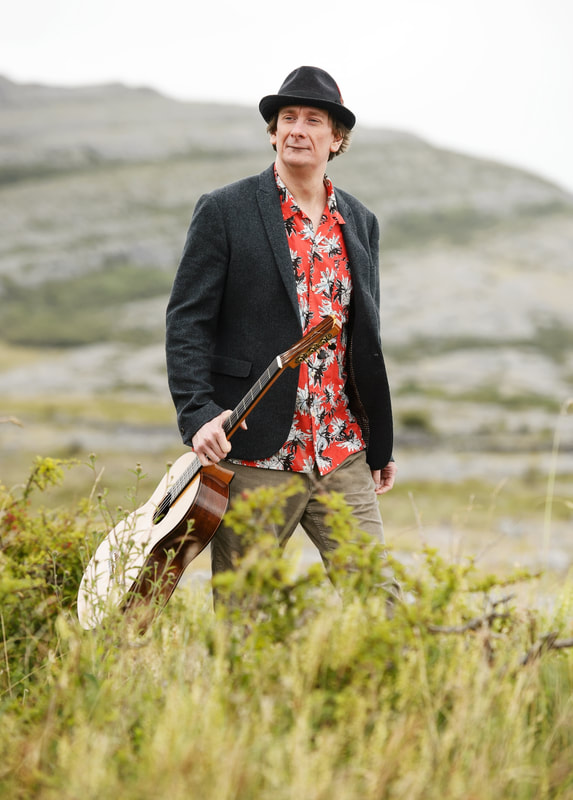 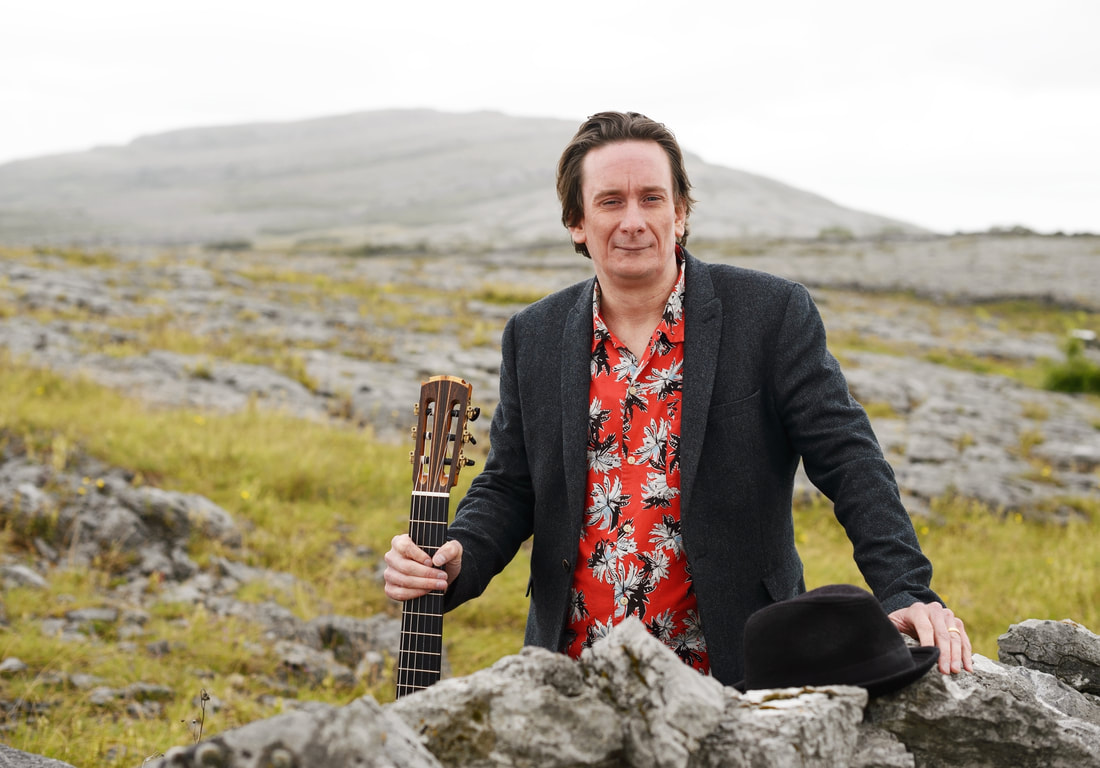 Described as a “genre-jumping genius” (tradreview.com), Dave Flynn is an award-winning guitarist, composer, songwriter and arranger.

Flynn’s expertise in classical guitar, composition and traditional Irish music allows him to take audiences on a unique musical journey. He has a repertoire unlike any other musician, mixing stunning arrangements of Irish music and other international styles with improvisations and compositions praised for their ‘power and grittiness’ in the New York Times.

His solo show ‘Dave Flynn – Master Guitarist‘, which premiered at the 2010 Edinburgh Fringe Festival, is acclaimed for being “performed with a level of class unparalleled in a lot of folk/classical crossovers” (Edinburgh Review, Three Weeks Daily)

He has since toured the show around Europe, Japan and New Zealand with the support of Culture Ireland, in the process giving solo recitals at Canterbury Folk Festival (New Zealand), Tournay Irish Music Festival (France) and the Masters of Tradition Festival (Ireland).

Flynn’s regular performances with his own unique Irish Memory Orchestra have led him to appearances at Sori International Festival (South Korea) and Moscow Christmas Festival. He has performed twice with the RTÉ Concert Orchestra at Ireland’s National Concert Hall, in the Irish premiere of Louis Andriessen’s De Staat and a concert dedicated to Flynn’s own music.

As a composer he has featured at events in MoMa (NYC) and The Kremlin (Moscow). He has twice been featured composer at the Guitar Festival of Ireland where his music was performed by Clive Carroll, John Feeley and Alec O’Leary. Flynn will be a special guest at the 2019 Classical Guitar Retreat in Scotland and his guitar works will soon be published by Mel Bay.

In his solo shows Flynn draws on songs and instrumentals from across his acclaimed discography and his collaborations with legendary Irish fiddle player Martin Hayes. Central to the show is the unique style he developed for his guitar album Contemporary Traditional Irish Guitar, a rare crossover success with classical and folk music critics;

“releases such as this are a rare and precious resource”
– Paul Fowles, Classical Guitar Magazine

Unusually, for a solo guitarist, Dave peppers his shows with heart-warming songs taken from his albums Draiocht and Pouric Songs. These songs betray Dave’s origins as a prominent part of the legendary Dublin singer-songwriter scene of the 1990’s.

He cut his teeth sharing a stage at open mic events with the likes of Oscar-winner Glen Hansard, Folk legend Christy Moore and songsmith Declan O’Rourke, whom Flynn recently worked with on the top ten album In Full Colour with the RTÉ Concert Orchestra.

He has performed at international guitar festivals in Dundee, Nuertingen, Inishowen and Clonakilty. He plays a nylon string guitar custom-made by German luthier Frederike Linscheid. His compositions are published by Mel Bay, Reed Music and Frisbee Publications. He holds a PhD from the Dublin Conservatory of Music and Drama and a Masters in Composition from the Guildhall School of Music and Drama.